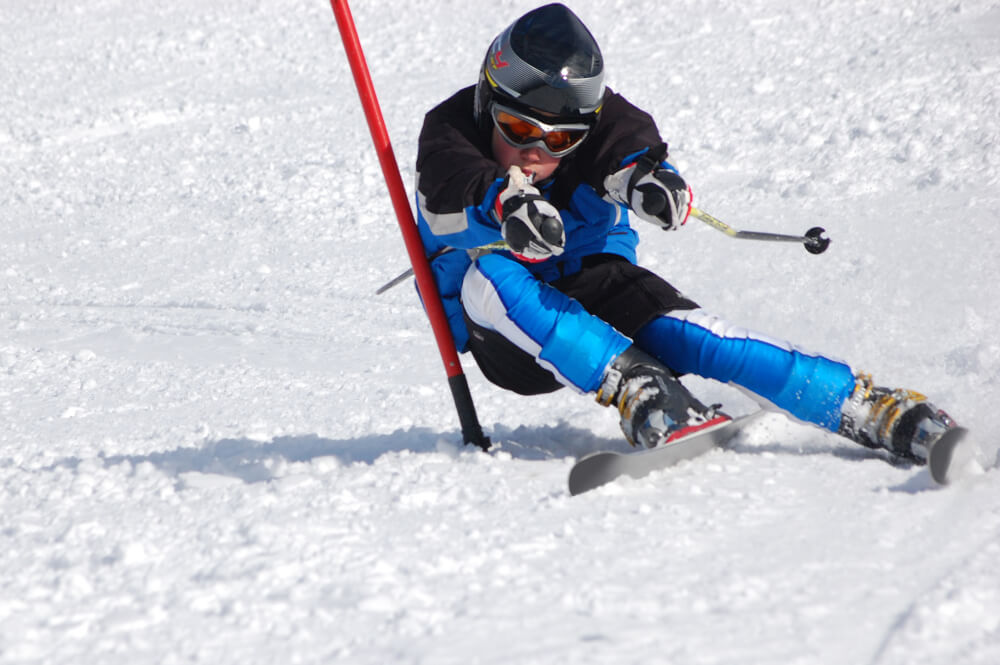 A 360-degree turn is a good and interesting show trick. It has the effect of making people open their eyes without being too violent. If you can perform a 360, you have demonstrated your ability, even if it is one of the first tricks you learned. It should go without saying that a 360’s is a full rotation around its own axis, i.e. a complete rotation around its own axis.

It will be wise to begin training it at home on the living room floor, without skis, to ensure that it is comfortable. When you begin, you should stand in a straight line on the carpet or floorboards so that you can see where you are starting. Then you jump straight up into the air, turn 360 degrees, and land exactly where you started. Continue to do so until you have achieved a satisfactory balance. To put it another way, you must land in exactly the same place as you took off, with your feet planted simultaneously on takeoff and landing. When someone jumps into the air and does a 360 without skis on, they frequently lose their balance and orientation. The fact that you can figure out how to land in balance on the living room floor indicates that your outfit is excellent. The first step is to identify the problem.

The following phase of the process takes place on the slopes, with skis on the ground. We haven’t made the decision yet. For the time being, we are riding on these ‘woopties’ or ‘rollers,’ which can be found in most snow parks, which are parks that include freestyle elements. ‘Woopties’ are small dents or waves in the snow that rise and fall in different directions. After that, you perform a pirouette on top of the waves.

The definition of pirouette is a 360-degree rotation in which you first, if you stretch over your left shoulder, lift the left ski just a little bit, then you will automatically turn 180 degrees. Then, if you ride with your back to the slope, you lift the right ski just a little bit, and you will have quietly rotated 360 degrees. In order to get a feel for how quickly the skis react, you drive it and do it a few times before trying the same spot on top of these booms to set off and start making a 180-degree turn for the first time. Once you have established a rhythm, begin moving and then complete a complete 360-degree rotation.