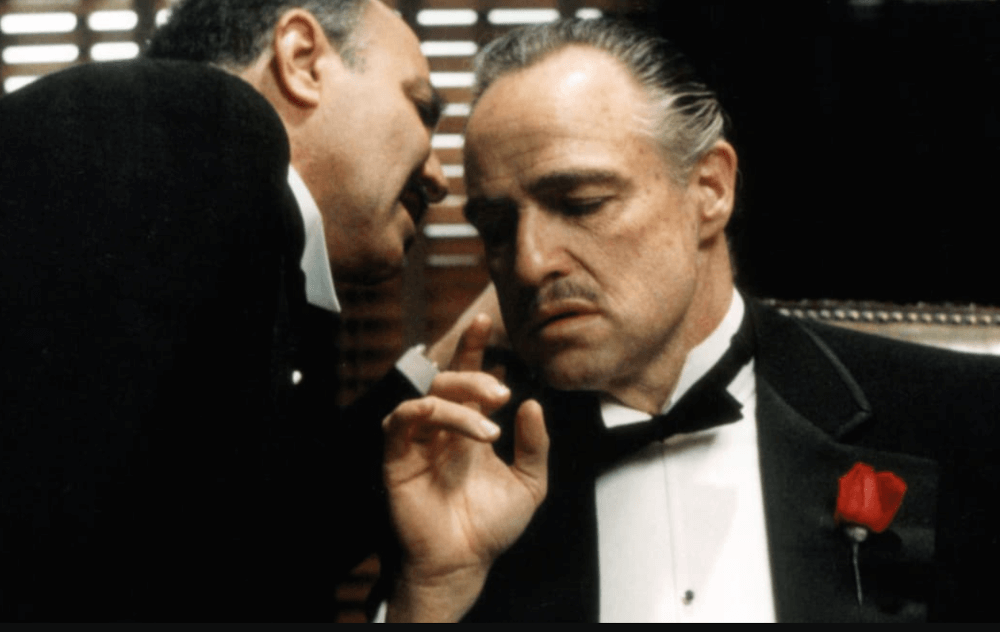 Francis Ford Coppola and Albert S. Ruddy created the greatest classic in film history with ‘The Godfather,’ but there was a lot of reluctance, power struggles, and strife behind the scenes as they worked on the project. This spring, a television series will tell the story of the artist’s creation of the masterpiece, which will premiere in April.

“Gangster movies are no longer of interest to anyone.”

Production company president Albert S. Ruddy and director Francis Ford Coppola encounter opposition as they pitch the idea for “The Godfather” in the late 1960s and into the 1970s. However, they claim that this is more than just a gangster film.

“In many ways, it represents the American dream. There are elements of Shakespeare and epic in this story, as well as a family story “This is how their sales pitch is written.

Power struggles and strife characterized the production of ‘The Godfather,’ which was previously chronicled in the book ‘Leave the Gun, Take the Cannoli.’ Now, the entertaining and fascinating story of the making of ‘The Godfather’ will be told in a new television series based on the book.

The film, which is titled ‘The Offer,’ is told from the point of view of producer Albert S. Ruddy, who plays himself. The series is comprised of ten episodes and is directed by Dexter Fletcher, who, among other things, has met and spoken with Ruddy on a number of occasions throughout the course of the series. Ruddy made the following statement during one of their meetings, which Fletcher has highlighted for Vanity Fair:

In an interview with director Francis Ford Coppola, Ruddy admitted that “every day of making ‘The Godfather’ was the worst day of my life.”