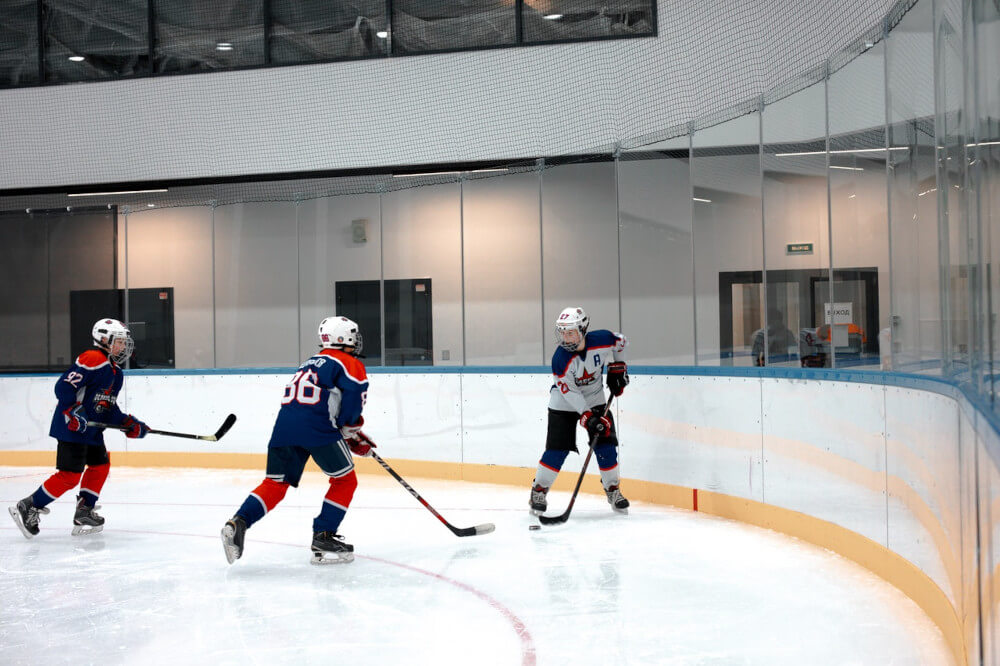 Heinz Ehlers traveled to Europe when he was 16 years old to see how far his ice hockey abilities could take him. He was shaped by his father’s toughness and the skating rink in his hometown of Aalborg, and he has distinguished himself as one of the greatest players of his generation throughout his career. Today, he serves as the head coach of the Danish national ice hockey team, which has qualified for the Olympics for the first time in the country’s history. He is also the father of two of the country’s most talented ice hockey players, which is a rare accomplishment.

What is it about ice hockey that is so beautiful?

“If I had to single out one aspect, it would be the speed. When I take people to their first hockey game, they have a hard time keeping track of where the puck is at all times. It takes a few tries before you get the hang of it, but once you do, you’re stuck. It’s an insanely difficult sport to master. You must be skilled at skating, possess sound technique, and be in good physical condition, while the team must work as a unit and maintain command of the game’s tactics. In hockey, there are a plethora of different strategies. The pace of the game has increased dramatically since I was a participant. Both of my sons compete at a professional level, and when my family watches video clips from my first tournament, they are on the verge of passing out from laughter. ‘You’re just strolling around,’ they say to you. “That’s not how I felt at the time, but I’m not too pleased with myself when we play highlights from the video at home.”

What was the beginning of your ice hockey career like?

“I grew up in the neighborhood around the old ice rink in Aalborg and began playing ice hockey when I was six years old, at the age of six. There were two clubs in the city at the time, and I was a member of IK Aalborg, which was the smaller of the two. Despite this, we were able to establish ourselves as the dominant force in Danish hockey due to the presence of talented and ambitious leaders within the club. The influence of my father Jens Ehlers, who was a coach from the time I was seven years old until I was fifteen years old, is one such example. I was a good all-around player who was thoughtful about everything. On top of that, I was in better physical shape than most of my teammates. Several members of our team, including myself, went on to represent their countries at the international level.