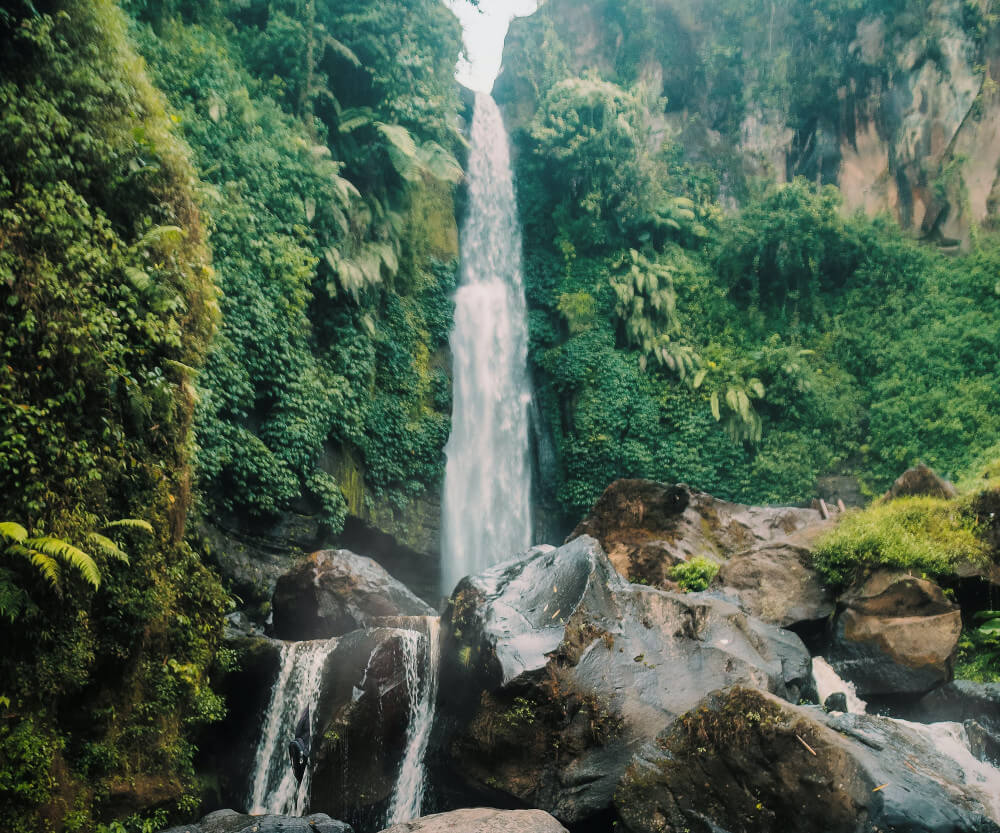 Indonesia’s landscape is dominated by large, dense tropical rainforests that undulate from mountain peaks to deep valleys and are home to some of the world’s most numerous and diverse plant and wildlife species. Sumatra, Borneo (Kalimantan), Sulawesi, and Papua are home to the archipelago’s largest national parks. These are critical because they house human settlements as well as wildlife that is now endangered or extinct.

Visitors can see these rare animals in their natural habitat at several of Indonesia’s incredible national parks. Gunung Leuser, Kerinci Seblat, and Bukit Barisan Selatan National Parks are part of Sumatra’s 2.5 million hectare Tropical Rainforest Heritage. The majority of Sumatra’s diverse biota, including many endangered species, can be found here. Over 10,000 plant species, 200 mammal species, and 580 bird species, 465 of which are resident and 21 of which are endemic, are found in the protected area. Two-thirds of the mammals are Asian, with 15 endemic to Indonesia, including the Sumatran orang-utan. The site also depicts the biogeographic evolution of the island.

Three nationally protected areas represent the three most significant remnant “islands” of the once vast Sumatran forests in the Bukit Barisan Mountain Range, which stretches from Aceh in the north-west to Bandar Lampung in the south-east. The diversity of ecosystems, forest types, altitudes, and topographies on the property preserves biological and ecological processes. Gunung Tujuh and Gunung Kerinci, two of Sumatra’s most beautiful mountains, are included in the site.

Because the TRHS is made up of three national parks, it enjoys the highest level of protection under Indonesian law. The Directorate General of Forest Protection and Forest Conservation (PHKA) of the Ministry of Forestry manages all three parks. In the field, the three parts of the property must be clearly delineated. Only a small portion of the property’s perimeter can be marked per year for effective property management and the inclusion of important habitat national resources. In 2004, the inclusion of 14,160 hectares of former production forest in the Sipurak Hook area postponed the recent boundary demarcation process for Kerinci Seblat National Park.

Ujung Kulon National Park, Indonesia’s first national park, is located on the island of Java’s southernmost tip, directly across from the Krakatau Volcano. Despite being the most well-known national park in the country, it is rarely visited. This could be a good thing because the national park has a well-preserved flora and fauna ecosystem. Some of the park’s neighboring islands, such as Umang Island, have grown in popularity as ecotourism destinations.

Alas Purwo National Park is more than just a natural reserve for rare and endangered species in Indonesia. Locals believe the park in East Java’s Banyuwangi district is where the earth first emerged from the sea. Alas Purwo translates to “Ancient or Premordial Forest.” During Suro, the Javanese New Year, many mystics and seekers of spiritual enlightenment come here.