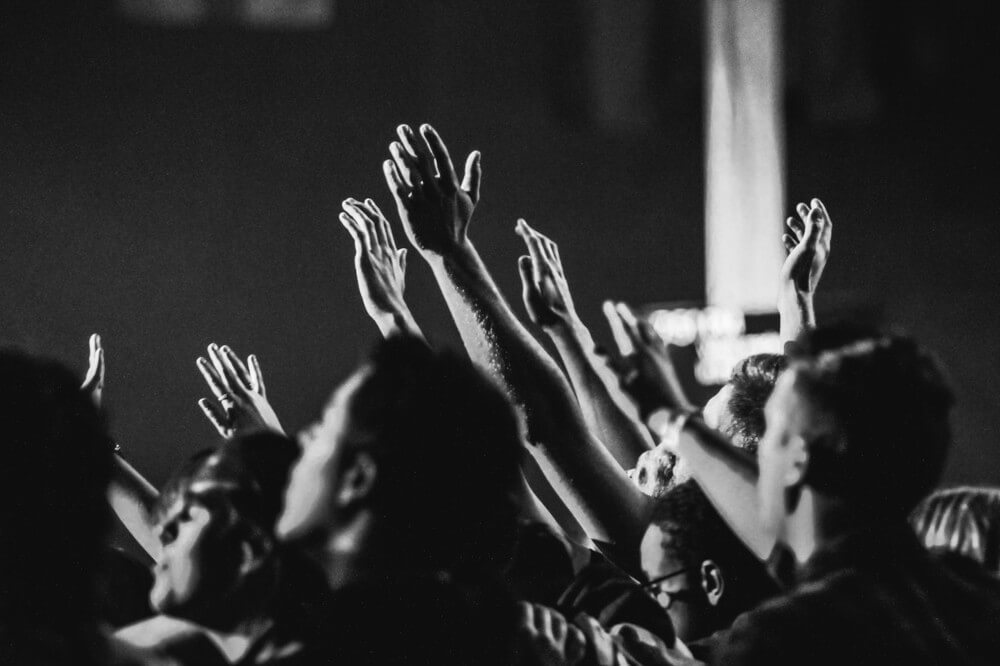 Religion is not dead. Throughout the 20th century, most sociologists assumed otherwise. While both Max Weber and Émile Durkheim, two of sociology’s founding fathers, were fascinated by the relationship between religion and society, they agreed that religion would fade as society modernized. Their sociological heirs inherited their disinterest in religion.

Peter Birkelund Andersen has been in Kristeligt Dagblad recently for his work on Danish values. But to understand the sociologist’s values, you must go back to childhood.

That way of thinking, he claims, dates back to his youth as a scout, which he relished.

In school, I didn’t feel comfortable socially, so I became a scout. Scouting was not a competitive sport. We had to do nearly everything. We went on camping trips, it was great.

Margit Warburg, professor of religious sociology at the University of Copenhagen, has known Peter Birkelund Andersen all his life.

“I was allowed to stay late in the garden with the night shift. “I could cycle around after the garden closed and before the children’s zoo opened,” he says.

“His broad historical approach appeals to me greatly. He is one of those who has gotten so embedded in me that it excites me to examine human behavior. “This is also why I am involved in the Danish Value Survey,” says Peter Birkelund Andersen.

He deals with religion on a daily basis but considers himself religiously neutral. But he admires the social commitment of the church. For Peter Birkelund Andersen, it sounds like a Good Samaritan who isn’t concerned about his own gain. The researcher’s time as a scout influenced him in many ways.

Peter Birkelund Andersen is now married to a former scout. He travels with his wife when he isn’t with her. He enjoys visiting Northern Europe and the Nordic countries, but also visits Copenhagen to find “atmospheric places.”