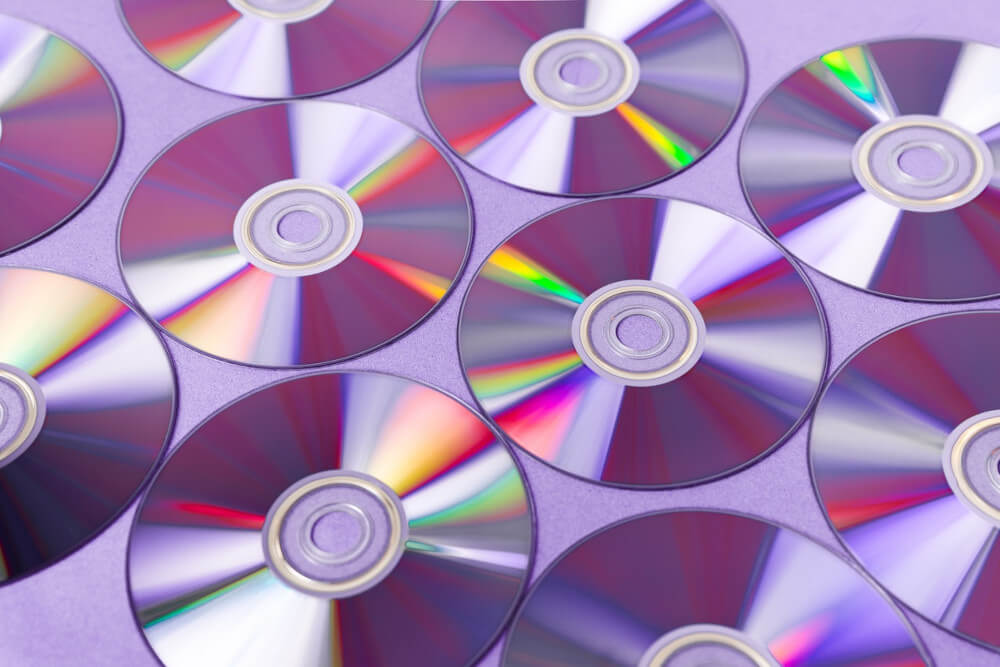 The CD is an intermezzo, a comma between vinyl and streaming. BUT IT IS DISCRIMINANT But analog. But cheap. It’s also the first increase in 17 years. Magnus Kraft defends a music format.

I grew out of the CD as safe as seagulls at a harbor grill. To the analog superiority of vinyl, or to the digital ease of streaming. The CD is the kennel dog chosen at the end, probably by a spoiled brat with apathetic parents. It’s not delicious, but it’s not simple either. It’s expensive, has scratches or cracks in the middle, and is the least aesthetically pleasing addition to the living room bookcase.

I always go back to the CD. Embarrassing but valuable. It doesn’t sneer at me like vinyl or take me for granted like streaming. It’s honest and direct in its awkwardness.

It might be there with some background. I was born in 1996, during the CD’s heyday. As a young teen, I started buying CDs for myself. I met Arctic Monkeys on Myspace and got involved in P3 Gold, the football World Cup. When I Got You On Tape or Arcade Fire released a new CD about everything and nothing, I went to Lyngby Storcenter and spent 150 kroner.

In TP Music, which later turned the key. I even discovered that the clerks, usually a gaffed version of The Simpsons’ Comic Book Guy, always greeted me with a smile. But I didn’t see: I discovered that you could buy used CDs on something called Amazon.co.uk for virtually no money. When I didn’t see 50 Cent and Eminem on VH1, I dug back into hip hop history with my used CDs from England.

Amazon, particularly streaming services, have left TP Music desolate, and I raised the index finger of my classmates. Did they not know how little musicians earned when music was not purchased? Did they not hear the poor sound quality?

And I failed the CD. If I had to give it as a young saint, I’d rather roll in the grass and buy vinyl. It was like hugging a road sign compared to the intoxicating intercourse that vinyl could offer. The stunning cover, the hefty vinyl, and the solemn moment when the needle gently enters the groove.

It didn’t work (the turntable is related to the printer), so I went back to the CDs that played Eminem and Wu-Tang Clan in my childhood room. I pretended to be Inspectah Deck when I was not.

But I kept adding to my vinyl collection, mostly for show. A used Technics SL-1210s, any professional DJ’s court record player, famous for being so sturdy you could nail it.

The 1210 was discontinued, so I bought a dusty old record player, where the needle skated helplessly over the grooves of the record.

On Amager, I found a man who specialized in repairing old 1210s. What good fortune. He took my dethroned device and made the best repair I’ve ever had. My 1210s were, and are, as reliable as a soup spoon.

Now I was dreaming analog. I rode my tall horse to all kinds of flea markets at 6 a.m. to comb through baby boomer record collections. I went to high school with everything I needed, and my mother, eager to spend time with her teen son, happily gave me $100 to spend.

At mature flea markets, I was a collector. Record hunting at flea markets was a sport. The majority of sellers did not know the value of each record, so the standard price was 10-20 kroner per album, with a volume discount easily negotiated. The size of one’s wallet did not determine the quality or value of one’s records, but rather one’s creativity, knowledge, and ambition. You had to know your record labels and get out of the coop early.

A flea market in the 10s gave a chilling glimpse into 80s culture. A first print of ‘Kind of Blue’ or ‘Abbey Road’ had plenty of Shu-Bi-Duas, Thomas Helmigs, and Whams. For 50 kroner at Lyngby Flea Market, I still remember buying eight American hip hop records (including Lootpack’s ‘Soundpieces: Da Antidote!’).

It was about getting ahead of the pack. If I went to a flea market and saw the peer Villy, whom I knew peripherally through a friend, walking around with a stack of plates under his arm, I could as well go home.

Vinyl record recycling was competitive, but fair. The most tenacious won. Some of my earliest childhood memories involve summer mornings with dust allergies, and I was obsessed with vinyls. But I fell for the vinyl devil.

Vinyl was doomed by the mid-2000s, but sales began to rise in the decade following. It was as trendy as fixie bikes and loud headphones. And in a moment of weakness, I bought a reprint of Jay-‘The Z’s Blueprint’ on vinyl… at Urban Outfitters.

The Blueprint, a must-have classic from 2001, would require two Thursdays in a row to dust off at a Danish flea market. Even though I had the album on CD, I couldn’t resist getting it on vinyl. I paid the 300 kroner and was instantly part of a new game.